OK
ItalianoEnglishEspañol
Categories
You are in 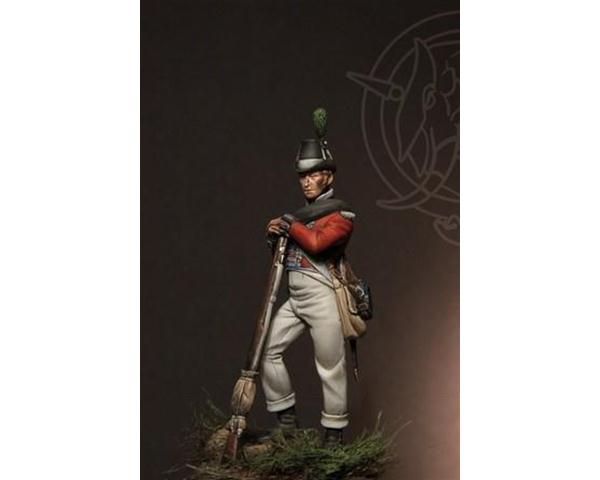 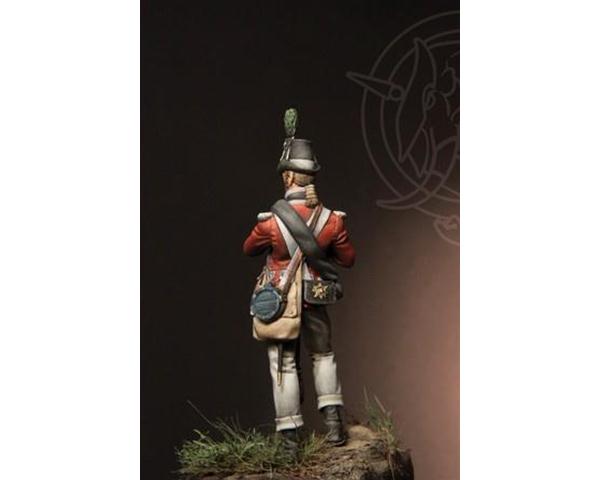 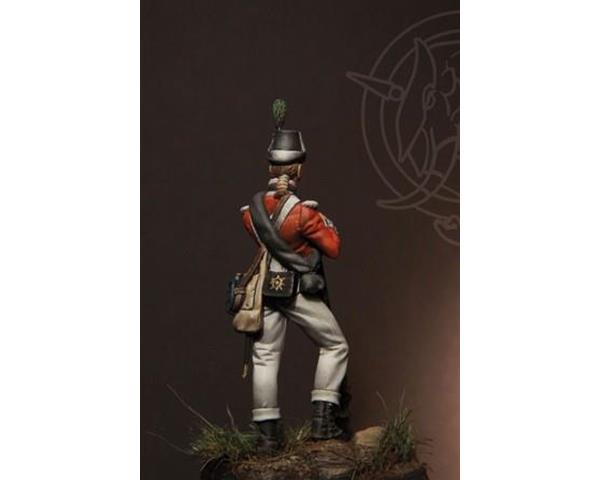